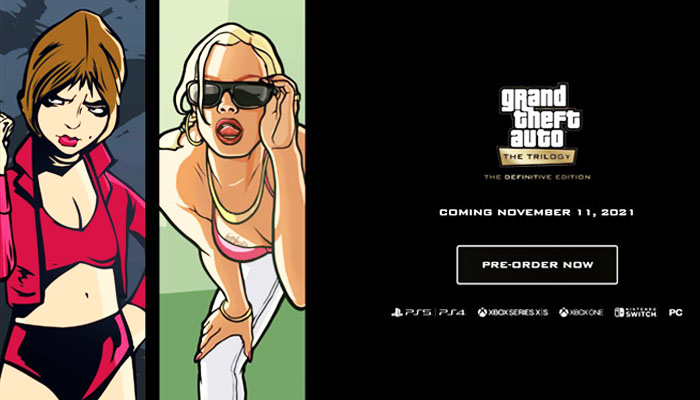 The Definitive Edition Coming November 11. In the definitive collection of GTA edition there will be three iconic cities and three new epic stories. Experience the game filled with hilarious actions, rich, cinematic storytelling, classic characters and some wonderful music. All in one bringing the classic worlds of Liberty City, Vice City and San Andreas on modern platforms.

Playing GTA The Trilogy On Android and IOS

Grand Theft Auto: The Trilogy – The Definitive Edition will be coming to iOS and Android version in the first half of 2022. Exciting news for all the players willing to play GTA Online on android or mobile phones

Special Message For Fans: We’d like to extend a heartfelt thank you to all the Grand Theft Auto fans who have supported the games over the past two decades. Your love and appreciation for these games has helped push the GTA series forward with every iteration.