Home » How To Migrate GTA5 Profile and Progress

How To Migrate GTA5 Profile and Progress 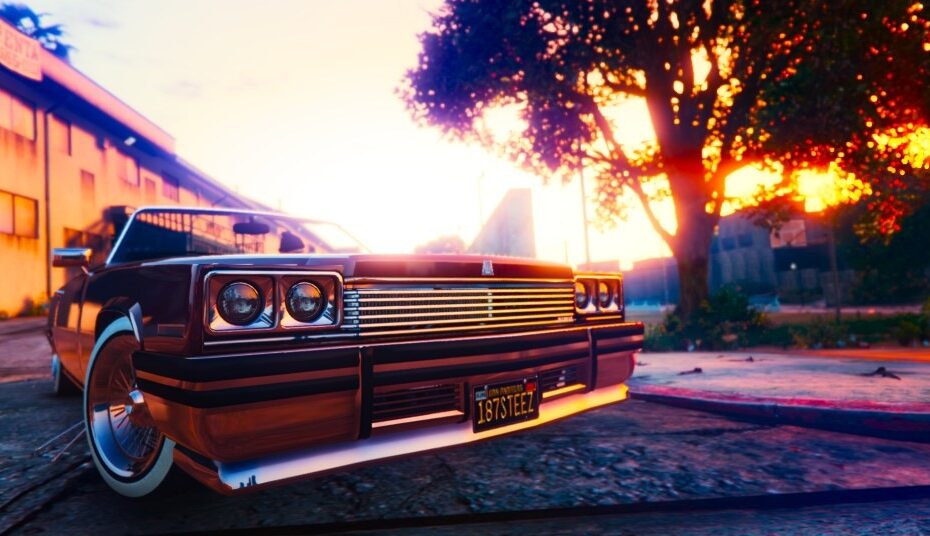 Important Announcement by Rockstar “For GTA Online platform migrations, purchased GTA$ can only be transferred between platforms of the same family (PS4 -> PS5, Xbox One -> Xbox Series). All earned GTA$ will transfer regardless of platform.”

Starting from March 4, players can begin transferring their Story Mode progress by uploading a save to the Rockstar Games Social Club. Enter GTAV on your current console account and go to the Game tab of the Pause Menu. Now Select the Upload Save Game option. Players can only store one game save per platform at a time. Game saves will remain available to download for 90 days.

Load the game on the new generation consoles, you will get the option to migrate the GTA Online Profile. You have the option to transfer character via the Migrate Profile option in the Online section of Pause Menu.

Important Note: Migrating your GTA Online Profile will result in its removal from the PS4 or Xbox One account. Players will need to create a new one to continue playing on the original platform.

GTA 5 and Online versions will be available on March 15 digitally on PlayStation Console Store and Microsoft Store for the Xbox. However pre-purchase and pre-load will be available from March 8. The physical copies for each will be released in the month of April.

All GTA Players Having Rockstar Games Social Club account will also be able to migrate their GTA Online character progress to PS5 or Xbox Series X|S. This migration includes: