Home » GTA Online Record A Studios Bug – How To Unlock

GTA Online Record A Studios Bug – How To Unlock 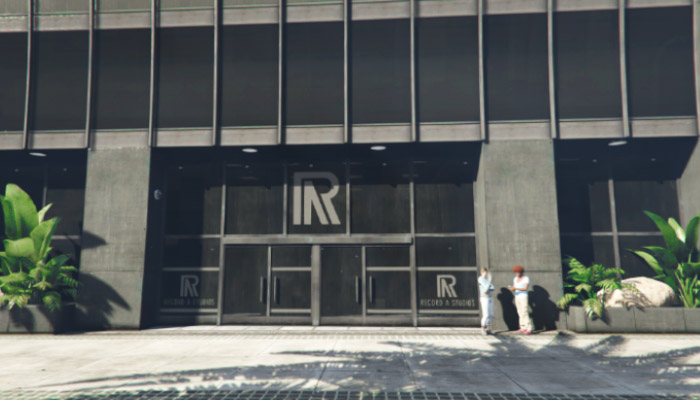 GTA Online Record A Studios is located in west of Los Santos. In detail specifically in the Rockford Hills area just southeast of the golf country club. Its locked and not accessible until players complete all the Leaks in VIP contracts, however players can visit the street and peer in through window.

How To Unlock Record A Studios in GTA Online

Starting GTA Online The Contract, the very first step you need to is to buy The Agency. Open the Dynasty8 Executive from the interaction mobile and buy the agency you want. Once you buy the agency go to your office where you see the Laptop sign. Start and play some Security Contracts, there is a slight down time between each security contract. Once you will complete 1-2 Security Contracts, Franklin will call you and ask you to meet at Los Santos Golf Club, complete the mission and unlock the Three VIP Contract leaks of Dr. Dre.

What Is Inside The Record A Studios

One of the main attractions of Record A Studios are the Short Trip Missions, for the first in history play as Franklin or Lamar in GTA Online. These are two player missions where you help Lamar with some problems. In addition players can move around Recording Studio, buy clothes, and visit the top bar on the roof and have some swim with beautiful view of Los Santos.

Record A Studios Not Working

After completing the last story mission of the contract DLC which is “Don’t Fuck With Dr Dre”, many players including myself don’t receive call from Franklin or Dr. Dre. This is a kind of bug many players facing in GTA Online. Since all the Short Tip Lamar and Franklin missions are associated with the Record A Studios, players are trying their best by spending more time in the game and replaying the Security Contracts and VIP Contracts in order to receive an call. So far there is no any update from Rockstar about this issue.

Since after the release of The Contract DLC, some of the GTA Online players were facing trouble in getting call from Franklin after the VIP Contract story finish. So if the Record A Studio sign don’t appear for you, then try the following steps. Many players including me found this method helpful and finally got access to Record A Studios.