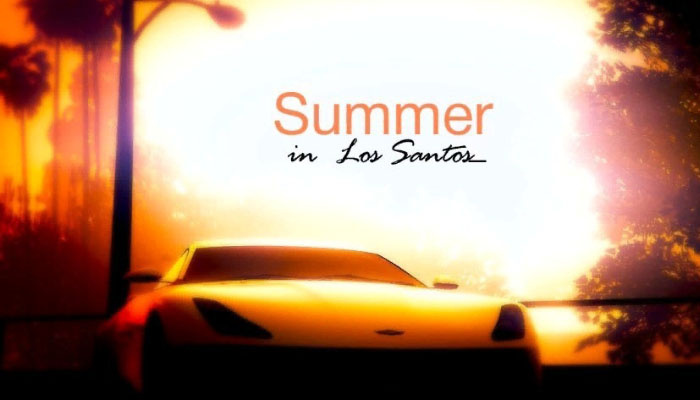 In the recent announcement dated 7th July, there are two major changes coming in the summer dlc update. Now players can do sell missions in even Invite Only Sessions also. The second most important fix is to reduce the Homing missiles for Oppressor MII along with countermeasures. The news brings a wave of happiness among the low level and beginners community.

Another great update regarding the Increased payout in the game. Here is what Rockstar has said “We’ll also be increasing some of the GTA$ payouts throughout the game to reward players for their time. Bodyguards, Associates, and MC Members will see payouts increased to encourage and reward cooperative play along with increased GTA$ payouts across a variety of activities, including greater payouts across Races, Adversary Modes, and select Heist Finales.”

GTA Online Summer Update always brings massive changes for the GTA Online community. The expectation for this year update is not different. For the first time, this year GTA 5 Online is available for the latest generation consoles like PS5 and Xbox Series X/S. We witness some top new cars, quick loading times, improved graphics, and the new Hao’s Special Works.

The upcoming update is the Summer’s DLC annual update in GTA Online. Tez2, a well-known Rockstar reporter and leaker, has revealed that they believe the next update will arrive on July 19, 2022. As per Rockstar insider Tez2, Michael might not join the game until a potential December update.

Here is a leak from one of the trusted resources. “ In recent weeks, code has been unearthed from the GTA Expanded and Enhanced version of the game. Nothing that there may be some involvement from the Richards Majestic Studio. Players have found that an NPC, which would usually only appear in Backlot City, has spawned in Vinewood across from the Record A Studios.  This indicates some sort of Movies update coming to GTA Online.

The last major update for GTA Online arrived in December 2021 with ‘The Contract’. In addition Rockstar is always active in the Summer update’s in past we have The Los Santos Summer Special Update. Another wonderful DLC update on 20th July 2021 from Rockstar, The Los Santos Tuners. The 2021 July Update was specially for the car lovers, variety of new cars with new modifications. New Street Races, LS Car Meets a new place where players can get together to show their best customized cars, Auto Shop Business, New Contract Missions and more.

Few Months later players were surprised by “The Cayo Perico Heist” update on of the biggest of its time, providing completely new Island to scope and prepare for the Heist with different variety of approaches.