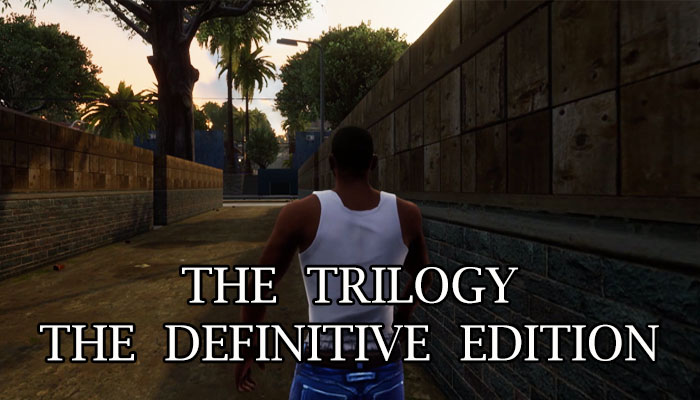 Most soundtracks from GTA III, GTA: Vice City, and GTA: San Andreas come back with some new soundtracks in the combined Trilogy Edition.

Physical Release Date of The Trilogy – The Definitive Edition

Rockstar’s announce that GTA Definitive Edition will be coming to iOS and Android in 2022 first half. So it means we are getting GTA on mobile probably before April 2022.

Special Discount on Purchase of Grand Theft Auto: The Trilogy – The Definitive Edition from the Rockstar Store via the web or Rockstar Games Launcher by January 5, 2022 to receive $10 off a product priced at $15 or more (exchange rates apply). Discount expires January 16, 2022.