Is GTA 6 Coming Out 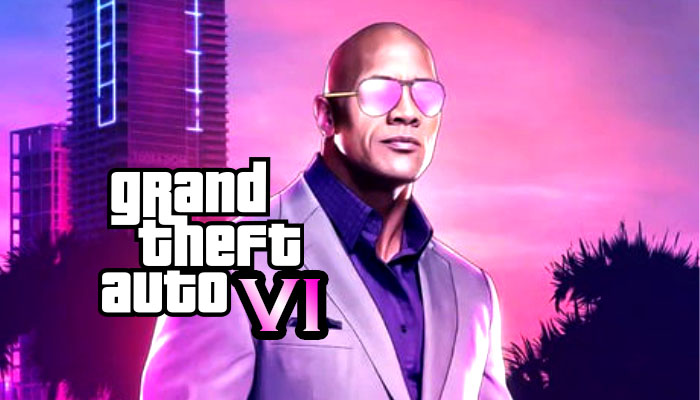 When GTA 6 Come Out ? – Its being almost a decade now, GTA fans have been eager for the next installment in the GTA series. Grand Theft Auto 6 is one of, if not the most highly anticipated games currently in development. Few months back Rockstar did reveal that work on the next series of GTA was well underway. Fans are still waiting to receive any official tease, logo and images by the Rockstar.

When GTA 6 Come Out

GTA 6 has gone viral on multiple social media platforms in the past few months. Twitter, Facebook Groups, TikTok every GTA fan member game’s community sniffing around for clues. With the recent release of GTA 5 enhanced version for PS5 and Xbox Series X, some fans thought that Rockstar wouldn’t launch GTA VI for next couple of years. Rockstar grand theft auto 6 release date might be in the year of 2023.

Journalist and Rockstar insider Chris Klippel has shared to Twitter that: “The new version of the Rockstar Games graphics engine (RAGE9) that will be used for GTA 6 is going to be pretty amazing.” Meanwhile, some fans have decided to make their own logo along with small animations to share the idea’s, what they expect from the upcoming Grand Theft Auto series.

Trusted leaker Tom Henderson recently revealed that “I heard recently that in GTA VI, some missions will reward you in bitcoin instead of cash for completing some missions. The stock market feature will return, with the addition of a broker for different cryptocurrencies. If Grand Theft Auto VI incorporates this right, it’s huge for crypto. Just so there’s even less confusion – I’m not joking. This is what I heard from someone that I trust and it will likely not be called “Bitcoin” per say – But it will be a cryptocurrency.”

Everyone knows, GTA maps are always huge to roam around. Many reports from the experts states that GTA 6 will be the modern version of VICE City. Some people states that the map and location would be either Miami or Florida. There are some rumors that players will have two different cities to explore, one being Vice City and the other being Liberty City. Still there are no confirmations about GTA 6 Map Leaks from the Rockstar.

As the GTA VI is in its early development, there is no such details shared by Rockstar for the characters. However, players will be having access to multiple playable characters similar to GTA 5. There are a lot of chances that some of the new characters can re-appear in the next series of GTA like Michael, Trevor, Franklin, Lamar. As we know in the latest updates when Lester was shown with a stick “old now” in Arcade for the preparation of Diamond Casino Heist. Pavel a main character in the part of Cayo Perico Heist might be the part of series of GTA 6.

Since after the release of GTA 5 Enhanced version for only PS5 and Xbox Series S/X, It is extremely unlikely we will see the game release on either the PS4 or Xbox One.

In 2013, when GTA V was not released for PC for two years after the console release. Many players are willing for GTA 6 release on PC from day one or fairly close to it. We hope Rockstar will consider the demands of GTA PC fan members.

The anticipation for GTA VI has reached on top of the levels. It will also be interesting to see if any of the other rumors surrounding the game are true. One of the biggest rumors surrounding in the gaming community is an evolving map for multiplayer or if it features a female protagonist for the first time. Stay tuned to find out.

Is GTA 6 Coming Out