Home » Problems You Should Know About GTA The Trilogy

Problems You Should Know About GTA The Trilogy 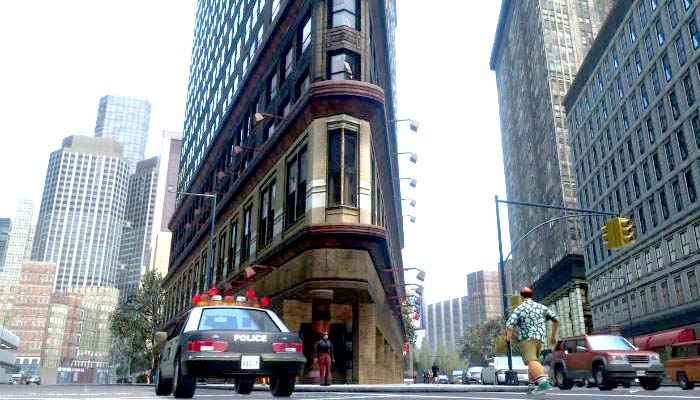 The Character models are heavily criticized for how they look, some of the characters are not even recognizable. Bugs in their body twisting, and irrelevant features, the characters look worse than the original. The remastered edition of GTA The Trilogy is one of the most hilarious launch ever launched by Rockstar Games.

The Reveled price for the game was another point for the criticism by fans, making their statement that the prices are bit expensive. Now with the current situation, several fans who pre-ordered the game and are still unable to play are now feeling cheated and requesting a refund. The games’ poor launch and buggy releases have drawn criticism from the community. Many players speak out on social media about the graphical issues related to weather condition in the game. Some players can barely see through the heavy rain particles making them difficult to drive.

PC players who pre-ordered the game and are still not able to play the game due to technical difficulties are very unhappy with Rockstar Games. The game immediately after the release, pulled down for PC plays. Countless fans lauded their voices against this act on Social Media.

GTA Trilogy Problems – In a recent statement added by Rockstar they says “The Rockstar Games Launcher is now online, but GTA: The Trilogy – The Definitive Edition is unavailable to play or purchase as we remove files unintentionally included in these versions. We’re sorry for the disruption and hope to have correct ones up soon. support.rockstargames.com”

The digital versions releases as a combination of all the three games. Players can buy the Trilogy Definitive Edition for $59.99 in the USA. Prices may vary for different regions.

Players who bought GTA Trilogy Definitive Edition from the Rockstar Games store are receiving a $10 discount for any second purchase that costs $15 or more.

1 thought on “Problems You Should Know About GTA The Trilogy”