Home » Rockstar Apologize For Issues in The GTA Trilogy

Rockstar Apologize For Issues in The GTA Trilogy 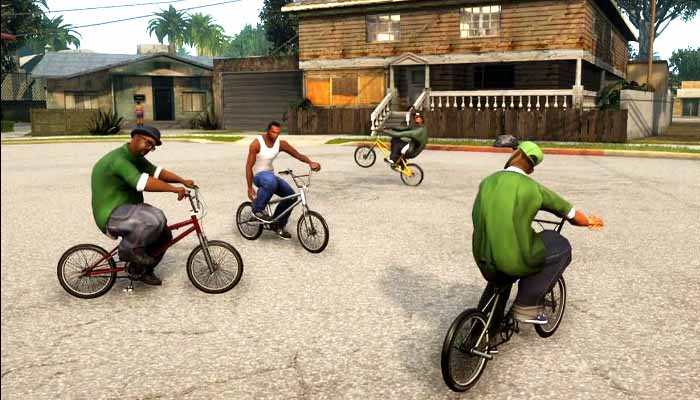 GTA Trilogy Problems – Rockstar Games released The Trilogy Definitive edition which is actually the remastering of the original GTA Trilogy. The new release was suffering from several issues related to graphics, character remodeling, game unavailability for PC players and a lot of crashing on different consoles. Rockstar apologize for technical issues in the game. Many fans demand a total refund from the company. Coming back strongly with major fixing in the release Rockstar make announcement on 22 November for the apology.

In a recent statement they said: ” We want to provide an update regarding the unexpected technical issues that came to light as part of the launch of Grand Theft Auto: The Trilogy – The Definitive Edition.” Firstly, we want to sincerely apologize to everyone who has encountered issues playing these games.

Furthermore they address that they are making improvement towards the game and fixing all the issue. With each planned update, the games will reach the level of quality that they deserve to be.

New Title Update Coming For All Versions of GTA Trilogy

Moreover Rockstar is bring new title update in coming days for all the version of The Trilogy Definitive edition. According to Rockstar they will address multiple issues and will update as soon the fix will be live.

Its sad to mention that we are hearing reports of members of the development teams being harassed on social media. We requests our gaming community to please maintain a respectful and civil discourse around this release.

PC Players will get Free Classic Edition for GTA Series

For this reason players who has purchased Grand Theft Auto: The Trilogy – The Definitive Edition for PC from the Rockstar Store through June 30, 2022, will receive these classic versions in their Rockstar Games Launcher library at no additional cost.